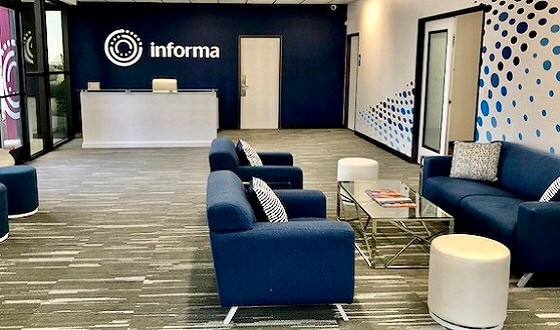 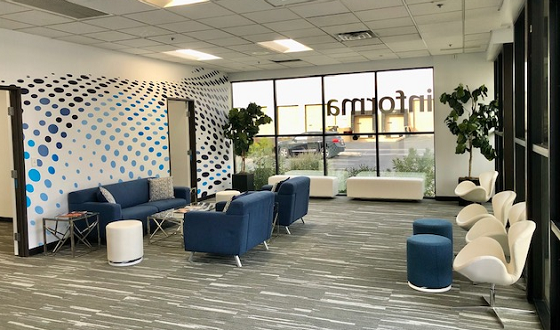 Informa Markets commits to new, full-service office in Las Vegas to support rapidly growing business in the city on the heels of the highly anticipated expansion of the Las Vegas Convention Center and other major hotel and venue expansions currently underway

Informa Markets has opened a full-service office in Las Vegas in a move to be more visible and engaged in the Las Vegas community, where many of the leading exhibitions organizers’ shows are held. The office will make Informa Markets the first global tradeshow company to have full service in Las Vegas, with plans to expand over the next year as they build an on-site team to help support Informa’s roughly 25 shows held annually in the city.

Informa is Las Vegas’ biggest client, driving nearly $650 million in revenue* to the city each year. The tradeshow organizer has been a powerhouse in the City of Lights for decades, partnering with the LVCVA on its very first city-run event transportation service, as well as with Mandalay Bay Convention Center on energy efficient lighting systems.

Similarly, the Las Vegas Convention Center is expected to become one of the largest convention complexes in North America once renovations to its existing structure complete in 2023. Statistics show that many exhibitions perform better in Las Vegas than in any other city due to good weather, ample hotel space and entertainment options**.

Informa Markets Las Vegas office will house operations, sales, marketing, housing and registration functions dedicated to supporting their growing events in the city, and will be led by Maria Ramirez, a well-known figure in the Las Vegas tourism community with over a decade of experience at the LVCVA before joining the Informa Markets team.

Ken McAvoy, Executive Vice President of Corporate Development for Informa Markets said, “As the leading global exhibitions organizer, Informa Markets understands the value the city of Las Vegas provides our customers. We have been an active member of the community for decades, and with our business continuing to grow, we felt now was the right time to put down roots in the city and expand our presence here.”

Steve Hill, President of the LVCVA said, “We are thrilled to have Informa Markets find a permanent home in Las Vegas. Informa’s events have helped support the city of Las Vegas for many years, and their continued dedication to driving industry to this city is a big win for us.”

Informa Markets will bestow their Partnership Award to the LVCVA at a reception on February 5th in Las Vegas. Informa runs several leading shows in Las Vegas, including Licensing Expo, MAGIC and World of Concrete, among others. Their Las Vegas office will house staff supporting all of their events in the city. 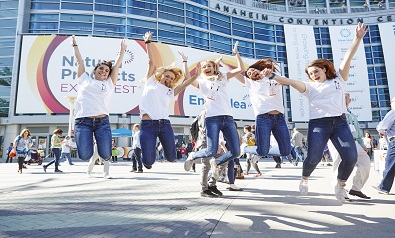 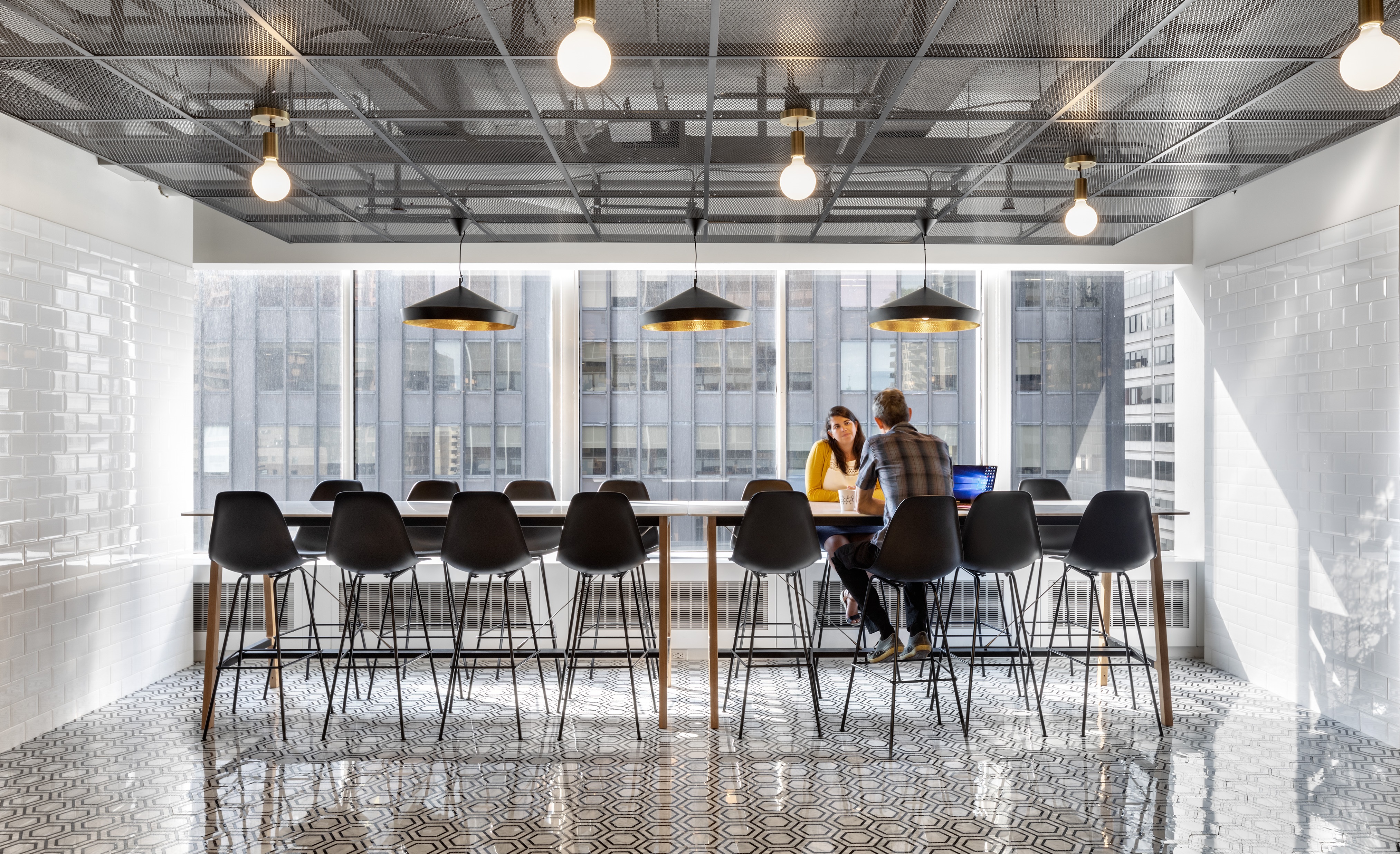 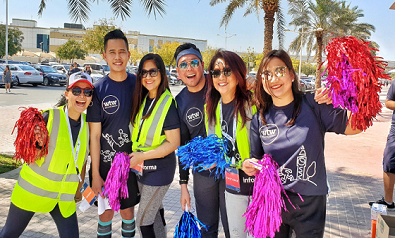 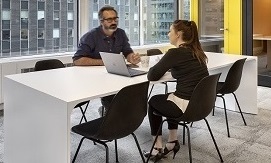