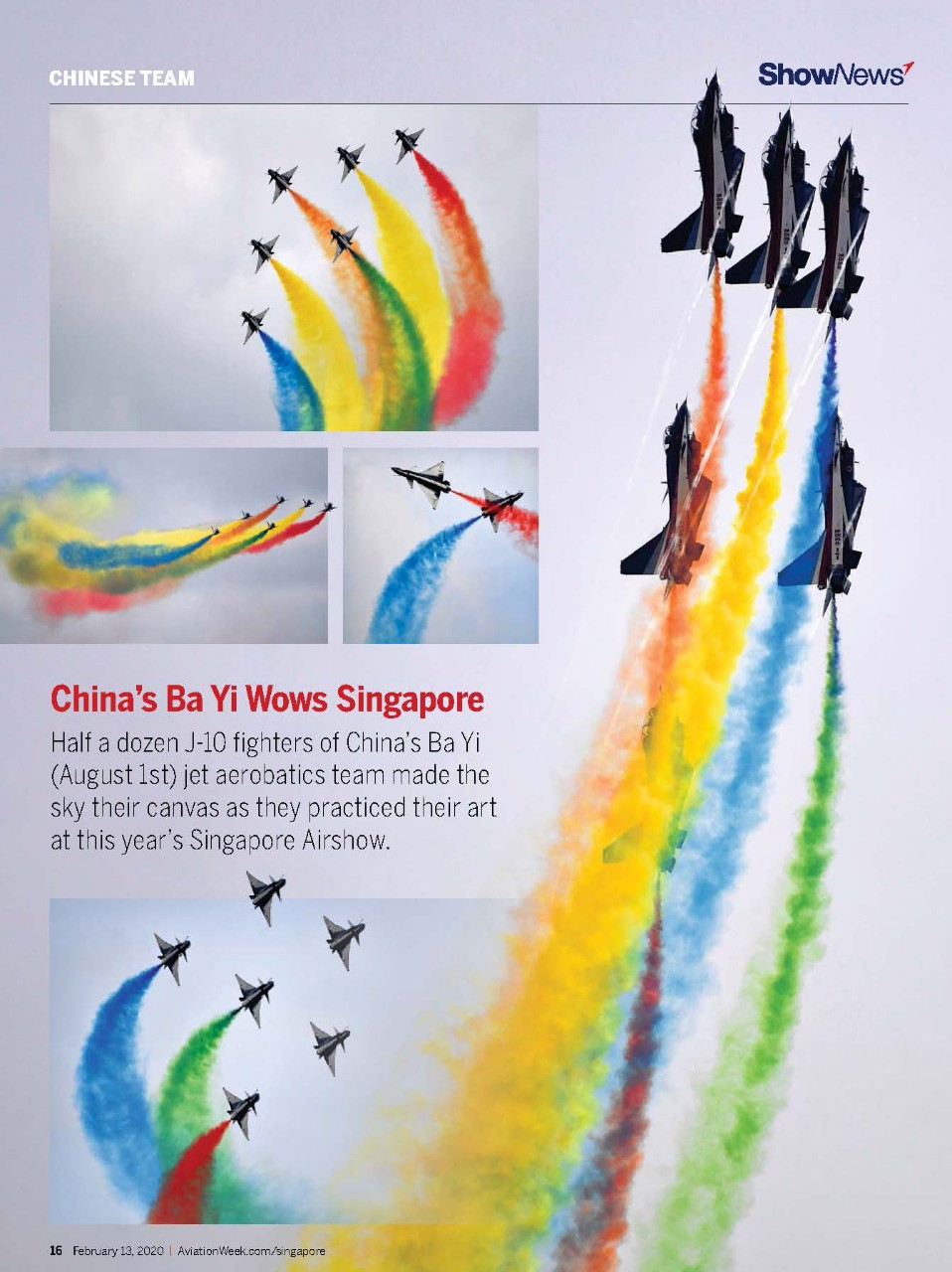 Aviation Week Network, serving the global aviation, aerospace and defense industries, has won
five 2020 Aerospace Media Awards. The annual awards honuor individuals who have made a significant contribution to aerospace journalism and publishing. The winners were announced in an online presentation from London on July 21.

In total, the AWN team took home a total of five awards, including:

Reporter of the Year: Sean Broderick was recognised for his coverage of the Boeing 737 MAX crisis in Aviation Week & Space Technology and Aviation Daily.

Best Maintenance, Repair & Overhaul Submission: Victoria Moores, Air Transport World’s European Bureau Chief, was recognised for a feature on how to prepare for the unpredictability of lease returns that appeared in Inside MRO.

John Morris, Editor-in-Chief of ShowNews, was awarded a Lifetime Achievement Award, recognizing a career in journalism that spans 50 years, John has edited 560 issues of the onsite show daily since 1994.

Greg Hamilton, President, Aviation Week Network said, “Helping the aviation and aerospace community make critical decisions and grow requires above-and-beyond journalistic achievement. Our editors are committed to serving the essential and complex community with the trusted and actionable information it needs to succeed. It’s an honor to receive these prestigious awards."

The Aerospace Media Awards are an annual event that celebrates excellence in aerospace journalism and publishing. Founded in 2012 the awards take place in London or Paris on the eve of the Farnborough or Paris air shows. 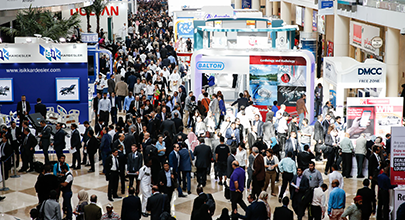 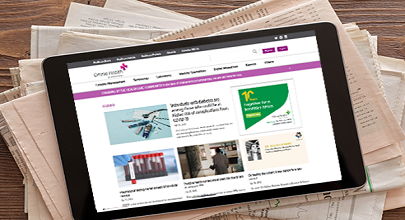 Learn more about our virtual events and digital solutions 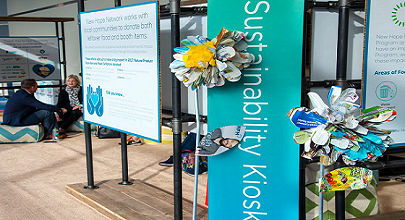 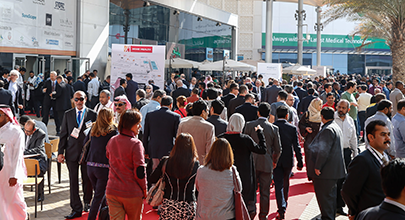 Explore our history and learn how we’ve grown into the leading exhibition organiser in the world.