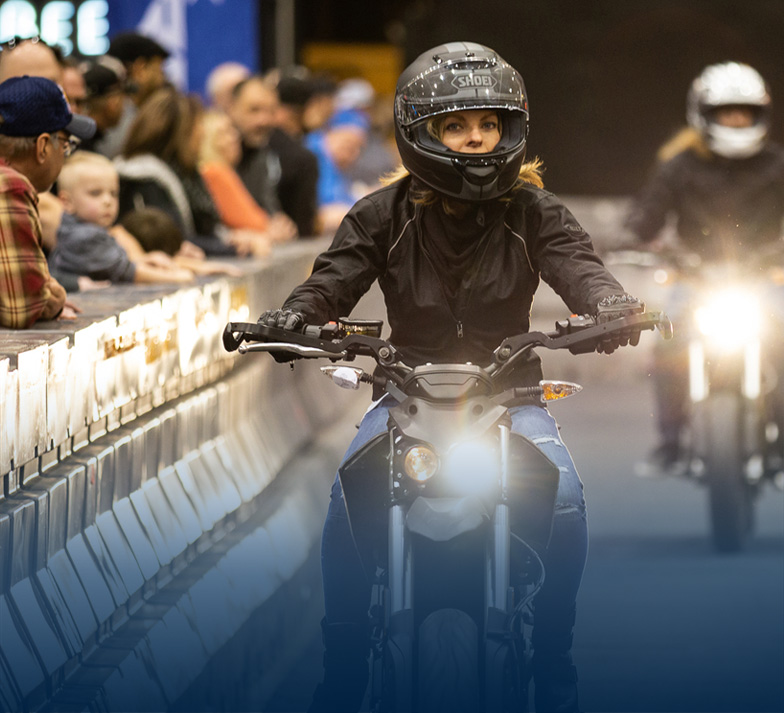 The Progressive ® International Motorcycle Shows ® (IMS) hosted its 37th tour this year, bringing together major motorcycle manufacturers at seven tour stops throughout the US, from Long Beach to New York and everywhere in-between. 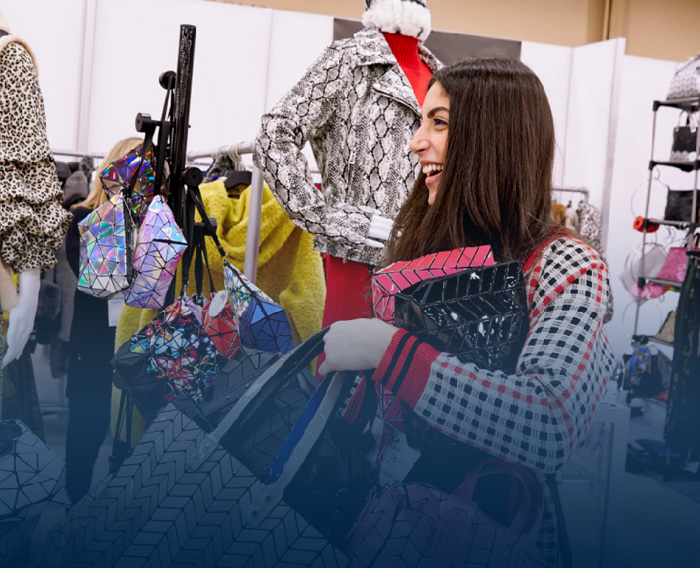 One Venue. One Community. One MAGIC 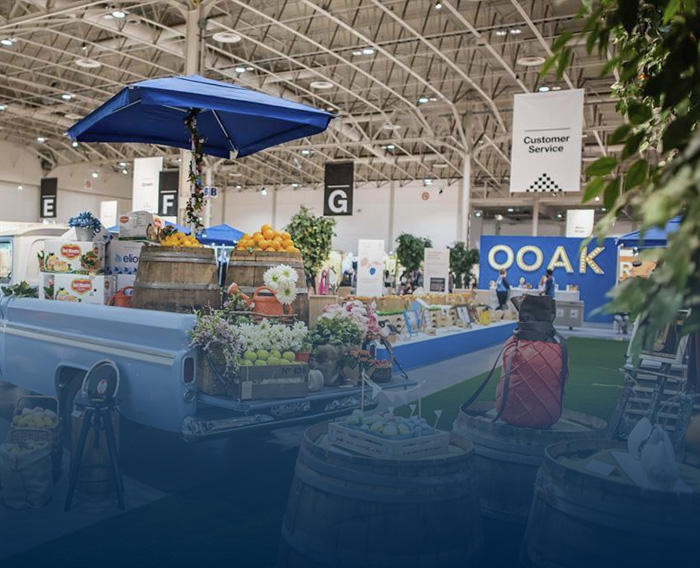 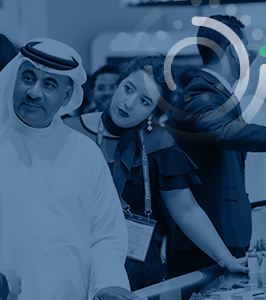 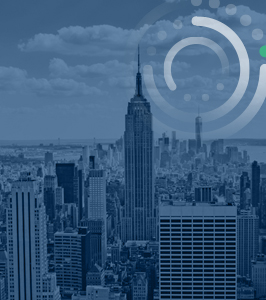 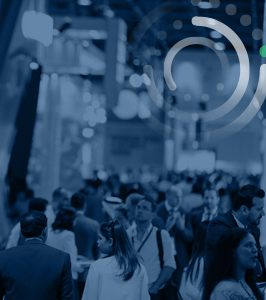 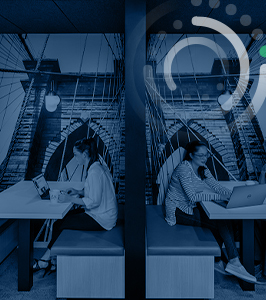